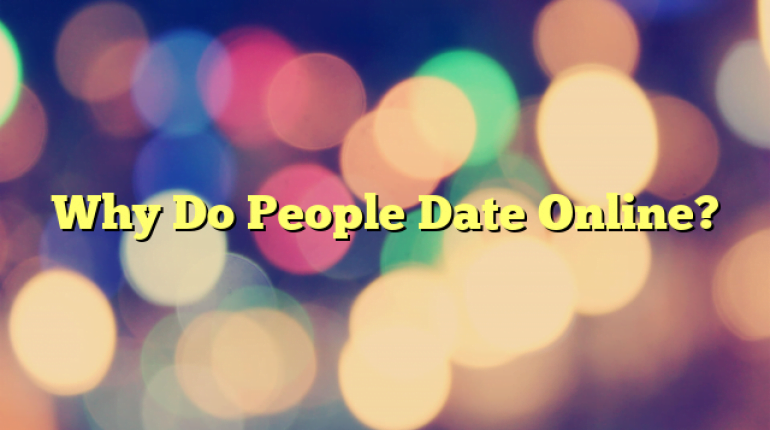 Why Do People Date Online?

Once upon a time, people generally met their future spouses when they were in high school. Then came the advent of the practically mandatory four-year college degree and people began putting off marriage until later… and later… and later. Now it isn’t uncommon for people to wait until they’re in their early thirties to get married, if they marry at all. Unfortunately, it is a lot harder to meet people when you aren’t going out to football games and rec-room parties, so… enter the glorious age of online dating.

Because gone are the days when online dating was thought of as strictly for losers (or worse!). The Internet is the ultimate singles’ bar—without the noise, the drunks, and the high cost of all those not-so-happy hours. Nor, thanks to online dating membership sites, do you have to depend on your friends and family to hook you up with people they think would be perfect for you—and who wouldn’t be perfect for, well, anyone, which is why they are still unattached.

But that’s not true of you. You’re savvy and know that online dating makes it possible for you to connect with a lot more people a lot quicker than you could any other way. You’ll find that person who’s perfect for you yourself, thank you very much, Aunt Myrtle. After all, there are plenty of fish in the sea, and online dating is an absolutely wonderful way to weed out the guppies from the sharks.

Because you do need to be cautious when connecting with other singles online. It almost goes without saying that most everyone stretches the truth a little, and it takes some practice to learn what to look out for. Actually, online dating personal ads are a lot like classified employment ads. You know, that ad that says a company’s looking for eager, go-getters is really after people who are willing to work 16 to18 hours a day for low pay and even lower appreciation.

The same is true for lots of online dating ads. Women will most likely fudge a bit about their weight, and guys are likely to add a few inches of, um, height. More serious lies happen, but not as often as you might think. These days, most people are trying to find more than just dates online, they’re looking for long-lasting relationships and use online dating sites to help with their search.

You may have some ho-hum dates that you’ve connected with online before you find the man or woman of your dreams. This isn’t necessarily because there are more ho-hums who are involved in online dating than with conventional dating, but that the pool of dates is much larger for online dating, so you actually date more or at least have chances to date more—and hey, that’s a good thing, right? 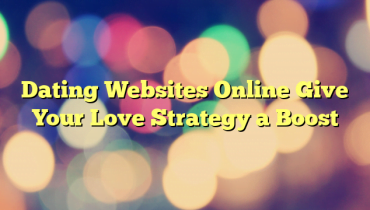 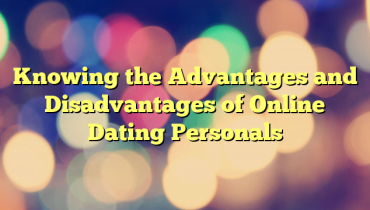