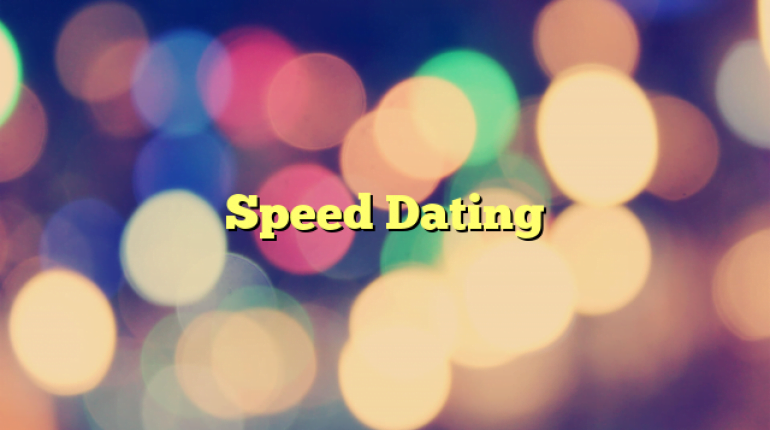 Speed dating occurs when people go to a speed dating
place looking for someone who might be a good match
for them. This includes a very quick meeting with many
different people and you see if there is someone there
who you might be compatible with.

Speed dating is when many women and men sit at tables.
A woman and a man will sit at each table for a
specified period of time. It may be two minutes or ten
minutes depending on the speed dating place you are
at.

During this period of time, the two will ask each
other questions and get to know a little about each
other. They have the opportunity to quickly get a run
down on each person and decide if they are someone
they might be interested in getting to know a little
better after.

When the time is up then the women or the men will
move to the next table and talk to another person.

After each of the couples have met and spoke to each
other they will give the numbers of the people or say
which people they are interested in. If both people
show an interest then they have the opportunity to
communicate and go out together.

During the speed dating process while couples are at
the table they may exchange information with each
other also, if they hit it off right away.

Speed dating is not for everyone but some people
really like meeting new people and finding a date this
way. Many people like this method because they get to
meet the people in person and talk with them rather
than online or by going on a blind date.

It is said that if there is chemistry between the two
people then it is immediately recognized during a
speed dating session. 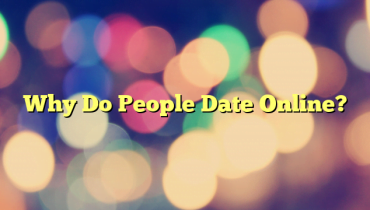