Men who are interested in dating black women may find that they have to challenge the commonly held notions about what such a relationship entails. Recent census figures indicate that in the United States, there are about roughly 7 eligible black men for every 10 single black women.

From the black male perspective, this large disparity looks like a very enticing proposition, providing them with a wide variety and range of potential partners among black women. But from the black female perspective, it means that due to this shortfall of available black men, dating within their own race creates an even larger challenge. Because of this, many African-American women are finding that interracial dating is growing as an attractive means for finding a mate.

Attitudes among society as a whole are very often slow to change. This can be even more true when issues of race are involved. At times, society can be unforgiving of or scornful toward non-traditional relationships, in particular relationships that appear to openly attempt to break down the barriers of stereotype. However, as society slowly becomes more accepting, we should be encouraged because there are signs that things are changing, particularly when considering the prospect of dating black women.

Once considered a taboo, interracial dating is enjoying a recent surge. Some of that increase in popularity is no doubt due to the shortage of eligible black men, but it must also be supported by a change in attitude among those who are seeking a committed relationship. Not just society’s perception is in question, rather the perceptions of those themselves who are dating and involved in such relationships must change in to support the acceptance of interracial dating.

Specifically, men of other races dating black women must be willing to accept that not only will such a relationship be challenged by society, but the challenges will extend to the woman herself. No doubt at times she will find herself conflicted over the desire to maintain a relationship with a man of another race and with supporting the values of women of her own heritage.

As difficult as it may be, the man who chooses dating black women over dating a woman of his own race must be able to put aside years of unhealthy attitudes. Thanks to more modern thinking, this is isn’t nearly as big a problem for younger men. For older men who grew up in an environment that was less accepting of mixed couples, the challenge can be difficult and, at times, downright overwhelming.

Black women of today are becoming much more aggressive about seeking out relationships outside their own race, and the disparity of single black men to single black women is one of the big drivers of that attitude. Men who are interested in dating black women need to understand and appreciate the wonderful complexities that make up their potential partner. 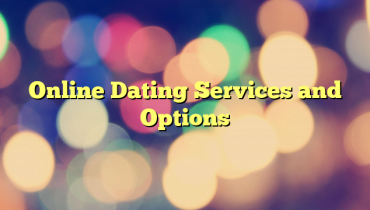 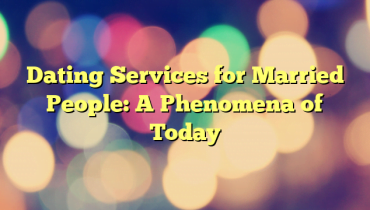