Home
|
Dating
|
Is All Fair In Love,War, and Dating Blogs? 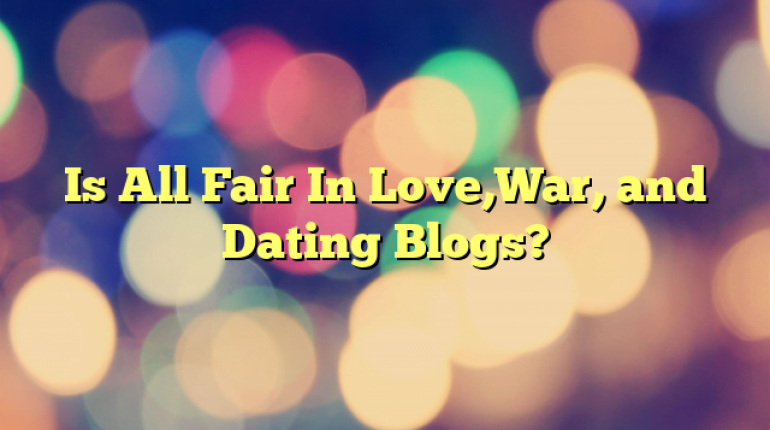 Is All Fair In Love,War, and Dating Blogs?

People blog about just about anything these days, from celebrities to restaurants to their painful dayjobs and everything in between. It seems like everyone and their cat (seriously, cats CAN have blogs too), has something to say. Thanks to the internet, and free blog space, everyone is able to broadcast whatever they want to out in the internet universe. Since online dating and social networking are among the most popular uses for the internet, its only natural that dating would become one of the many topics for blogs. But, people aren’t only blogging about their dates, but also integrating blogging into their dating lives.
But what about the privacy issues with people featured in these dating blogs? Is it necessary for authors to disclose that their date could possibly be turned into humorous material to be broadcast all around the internet? Is it unfair to the unsuspecting dates to be taken out simply for the purpose of generating “material”, with no intentions for future meetings?
With few regulations about the material that can or cannot be posted in blogs, it can be difficult to monitor how authors obtain the information they post in their blogs. Since blogs are also highly personal, and often written for and by the public, there’s no reason that someone cannot write about their own experiences, whether they are true or not (that’s called fiction, folks), and regardless of how they got their information. While this freedom is an enormous advantage for writers, and can be used to create a lot of good (think free speech, and enabling people to react to biased sources etc.), there are undoubtedly people who may not think twice about being “ethical journalists”, mostly cause, well, for the most part blog authors not journalists. In the end, this opens up a free-for-all of sorts, that allows people to write about whatever they want, in any way they want, including in dating blogs.
Unfortunately, this may lead to some casualties along the way, in terms of personal embarrassment or privacy in the dating world. But, perhaps blogging is just another part of the risks involved with the modern world of dating. Hopefully the authors of dating blogs will keep privacy issues in mind (aside from just their own),and respect the dignity of the people who agree to go out with them. 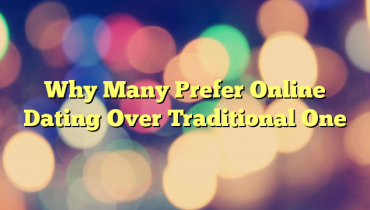 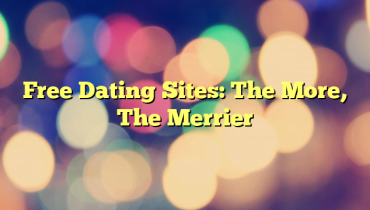