Dating is a social activity which involves two or more people generally assessing each other’s suitability for a potential relationship. Dating can also be enjoyed as part of an already active relationship. The word “Dating” actually comes from the arranging of a time and “date” of meeting.
Dates, in many traditional cultures, are arranged by third-parties (such as a family member or a close friend) or dedicated dating agencies. In modern western culture, however, this process has been relaxed and it’s up to the partners to arrange something. Dating usually involves money, traditionally it was up to the male partner to pay for the dates, however it is becoming more common for each party to share the costs. This is known as “Going Dutch”. Dates can involve going the movies or for a meal.
There are many different types of dating, such as:
A standard date; this involves two people
A double date; this is where two couples go on a date at the same time and location
Group date; where any number of couples can enjoy a date
Blind date; this is where the participants have never met personally before. These are arranged by a third party or a dedicated dating agency
Speed dating; this is where groups of individuals go to a dedicated place with lots of other individuals have short “dates” with each other. During this type of dating the participants generally only have time to find out the basic details about the other partner. Participants can often have “dates” with as many as 50 people in one night.
Dating can also have different meanings for individuals. For example in teenage culture dating can mean individuals spending lots of time together, away from the usual social groups, which can eventually become an “exclusive partnership”.
Dating can often initiated via peer pressure or attention seeking by one or more of the partners. During the dates issues such as misreading of one partners commitment can occur or often partners may try to make themselves “look better”, perhaps via lying. Issues like this can lead to seduction, time wasting or most severely date rape.
There is also an increase in “casual relationships” opposed to dating; these are setup purely for the partners to engage in sexual relationship, without the need for commitment or dating. The internet and changing social attitudes has lead to this. 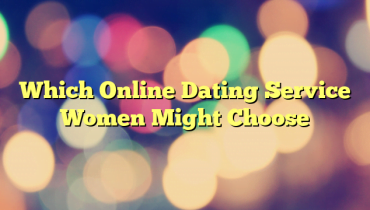